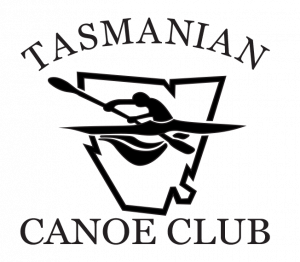 Race 2 is at Wynyard on the 5th of July starting at 1.30pm and is sponsored by Ocean Elite

Race 5 is the State titles at Lake Barrington on the 20th of September starting at 11am and is sponsored by Stuart Paine Paddling and Alpha Electrics.

$10 per race and $30 to join the Tasmanian Canoe club for the series. Membership forms will be at the first race.

Forth 2019 Whitewater Repair and Restoration